Hey Everyone,
This month was mostly focused on the initial work around how skills will work in EoS. There’s a couple different things involved in this, so I’d like to go through each one and point out what was done or will be done in each step.

Step One - Skills
The first step was figuring out what a skill was. In EoS this will mostly manifest in two ways - Passive and Active skills. Passive skills are buffs or other modifiers to your character that are always in effect such as the ability to breathe underwater or move faster in certain terrain. Active skills are abilities you have to use manually, most commonly in combat. This could be something like firing a volley of arrows instantly or slamming the ground to stun others around you. After doing some initial thinking and research, we currently have 100 unique skills.

Step Two - The Tree of Life
The next step in this was figuring out how people will learn all of these skills. You'll learn more about this throughout the game, but to keep it short you speak with the Tree of Life. The Tree has a deal for you - better yourself and it will bestow you with more knowledge. In simple terms this means as you play you will naturally progress in traits such as one handed weapons or alchemy. As you learn more about these things, the Tree will give you the opportunity to learn anything you wish. You could use this as a chance to further your existing knowledge, or learn something unrelated more easily. When you first start off the choices are simple, but very quickly you will see how the choices you make became harder. Overall there's about 300 different choices in the skill tree leading to a lot of different character builds. 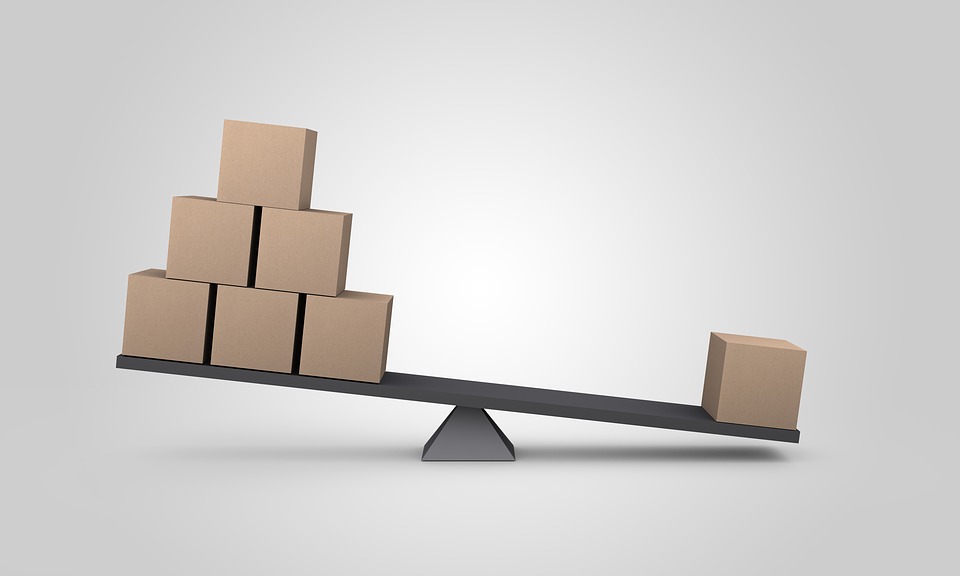 Step Three - Balancing
This is the step we are still working through now. With around 300 choices there's a lot of variation in possible character builds. Your typical Mage, Warrior, Berserker, Assassin, etc builds are all possible but there is also plenty of room for hybrid builds - It really just comes down to how you like to play. I'm currently working through the skill tree trying to move around each node while taking all of this into consideration. A full on warrior build should be just as viable as a passive monk so it will take some time to work out the kinks and get a sense of balance to the skill tree. Work will continue on this likely into next month as things get roughly finalized.

Step Four - Game Implementation
The last step is to actually move this into the game and implement all the logic and UI. The plan for next month is to at least share the initial UI designs for feedback and see what everyone thinks so far as I move into actually building it.
Summary
This month the initial groundwork is being done for skills. Work is currently underway on this with a focus on balancing the actual layout of the skill tree to accommodate a plethora of builds. Next month we hope to finish this up and begin sharing some initial UI designs for what this will look like in game.