Embers of Solace is a land of magick and mystery. Various cultures all embrace magick differently. Some find it an essential part of their day-to-day life, while others ban its use entirely. You never quite know how some people will react to its use. 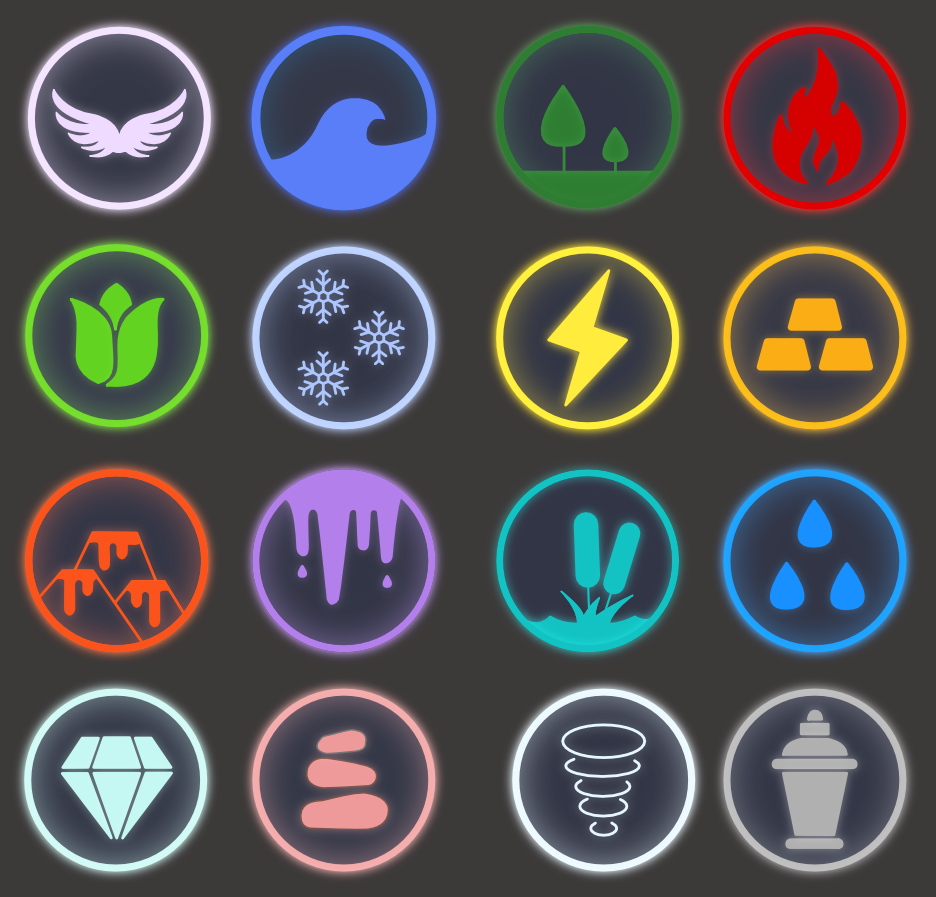 Of those who study magick in the world of EoS, it is generally accepted that there are multiple planes of magick that exist. The most understood of these is the elemental plane. The elemental plane is responsible for defining how elemental energies ebb and flow in the physical world. This can manifest itself in a variety of ways. From the naturally occurring like a river eroding away land to the direct manipulation of fire to cook food. There are four basic elements - fire, air, earth and water. Combining these elements can result in twelve different elemental energies. Adding in the base four elements means there are sixteen elements to learn and master.

The sixteen elements are broken into three tiers to help emphasize how difficult it is to learn each one. The first tier is comprised of the four basic elements. The second tier is comprised of snow, lightning, plants and metal. Lastly tier three is comprised of swamp, rock, crystal, slag, ash, cyclone, ice and rain. Generally speaking you would do well to ease in learning about the elements. Many can learn the basic elements, but few learn elements from tier two and only the most devoted ever learn about tier three. 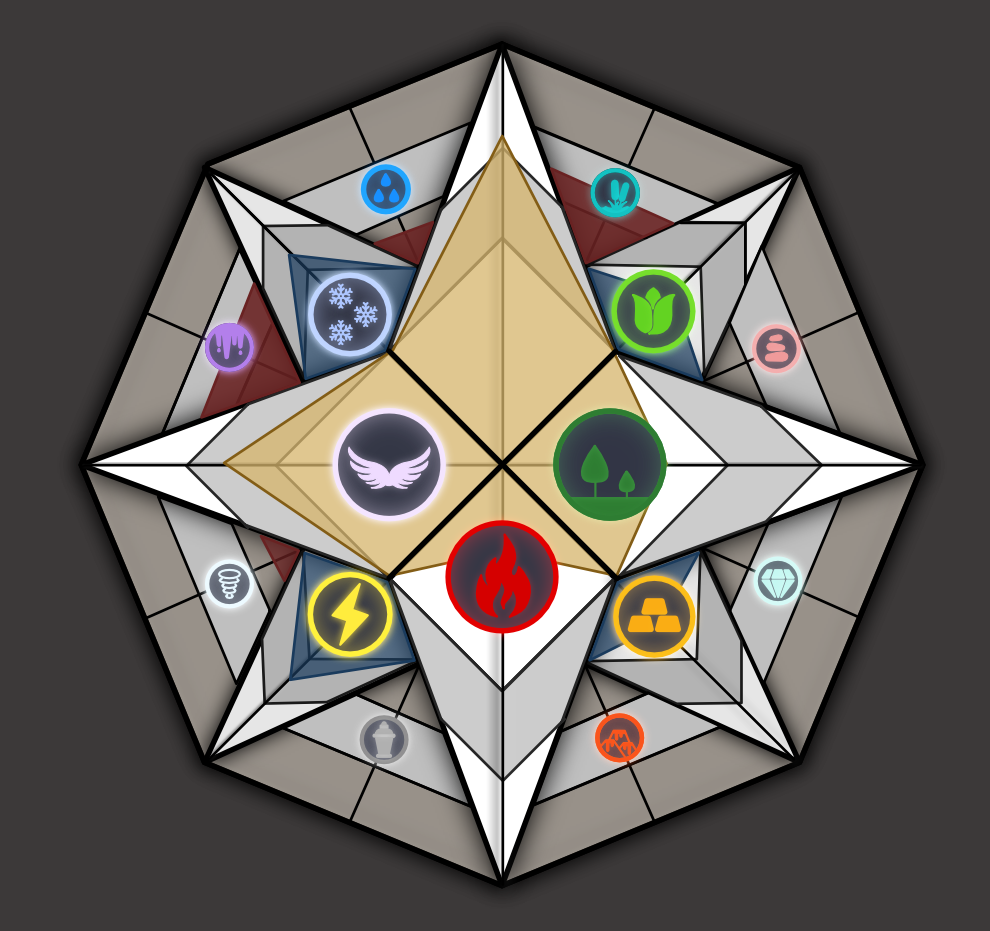 Magick involving elemental energy is unique in that the caster slowly builds an affinity towards the element they are using. Those who use fire to cook, light or otherwise burn things will find it easier the more they do it. This is true of any skill of course, but elements tend to resonate within the caster internally. Those who stick with specific elements eventually build up enough affinity that they learn unique skills or traits. This comes with a price of course as the elements must always balance themselves. You can become a master of fire but be wary of those who would use water to extinguish your flame.

The elemental energies exist everywhere and you’ll see their effects on the world. Cast enough fire spells in a concentrated area and you’ll learn to expect a storm coming. Pay attention to the world around you as their will be situations where knowing what element cancels out the other will be in your favor.

The elemental magick plane is only one of many magick planes that exist in EoS. In a future post we'll cover the Aether, another magickal plane that will be featured heavily in the game. We'll also be showing off various parts of the magic system as it gets implemented in game. As always thanks for your support and we'd love to hear any feedback you have. If you want to keep up with the latest news, make sure to subscribe to the newsletter and follow us on Facebook!